'Granada Des-Granada: Raíces legales de la forma urbana morisca e hispana' is a research monograph published by Ediciones Uniandes in April 2018. It explores the history of Islamic and Christian cities in the Iberian Peninsula, focusing on the diverse urban morphologies, foundational protocols, and legal practices connected to them. It guides the reader through different chronological and geographical settings between the 10th and 15th centuries, finishing in the 16th century and the early stages of the American colonization. This argument is based on the urban history thesis project by Manuel Saga at the Master's in Architecture at Universidad de los Andes, developed between 2015 and 2016, and further expanded and revised between 2016 and 2018.
Granada Des-Granada is part of the series 'Tesis de Posgrado' which features a selection of monographs by alumni of Uniandes graduate programs.
Finalist of the 27th Colombian Biennial of Architecture and Urbanism (2020). 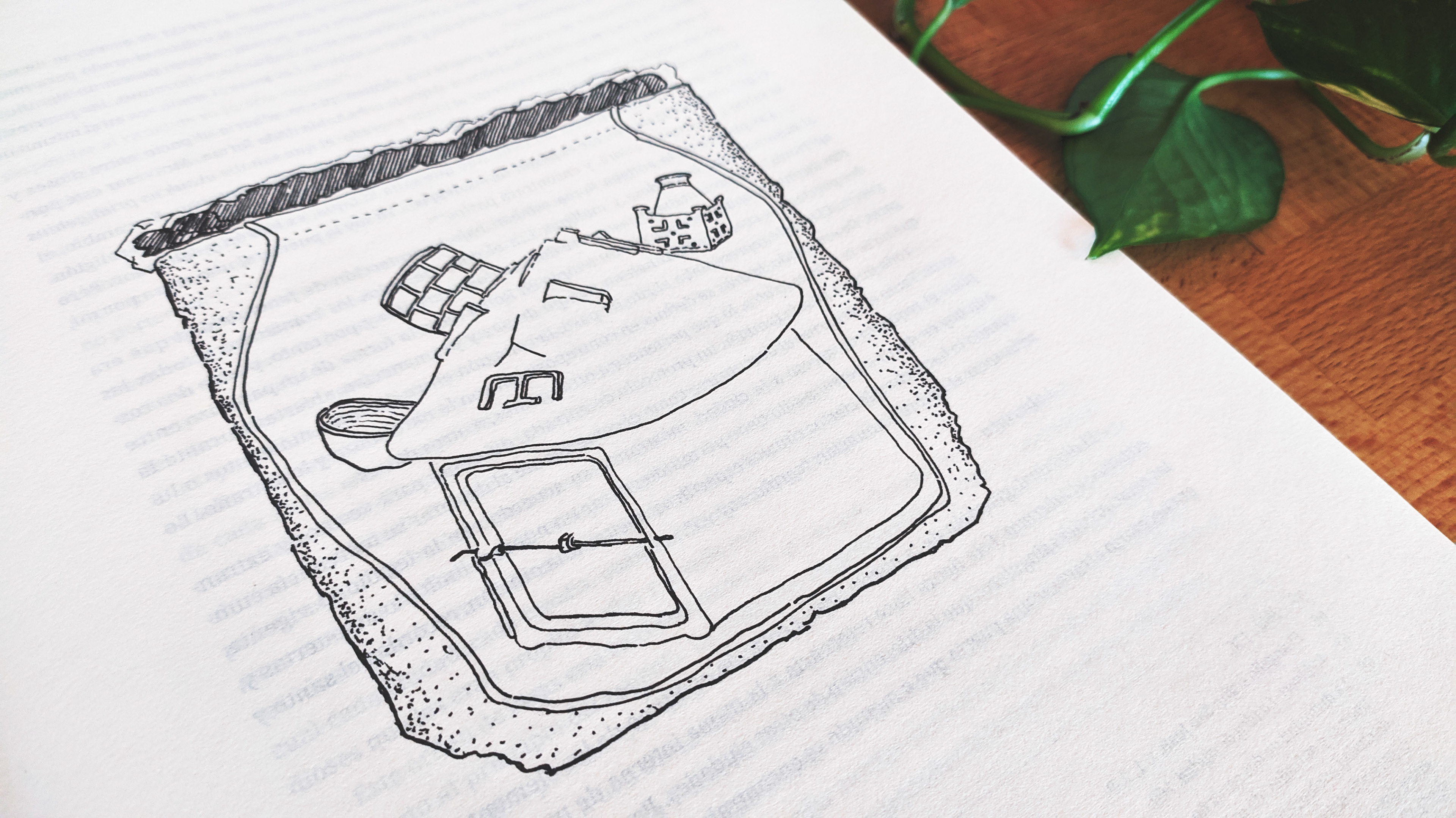 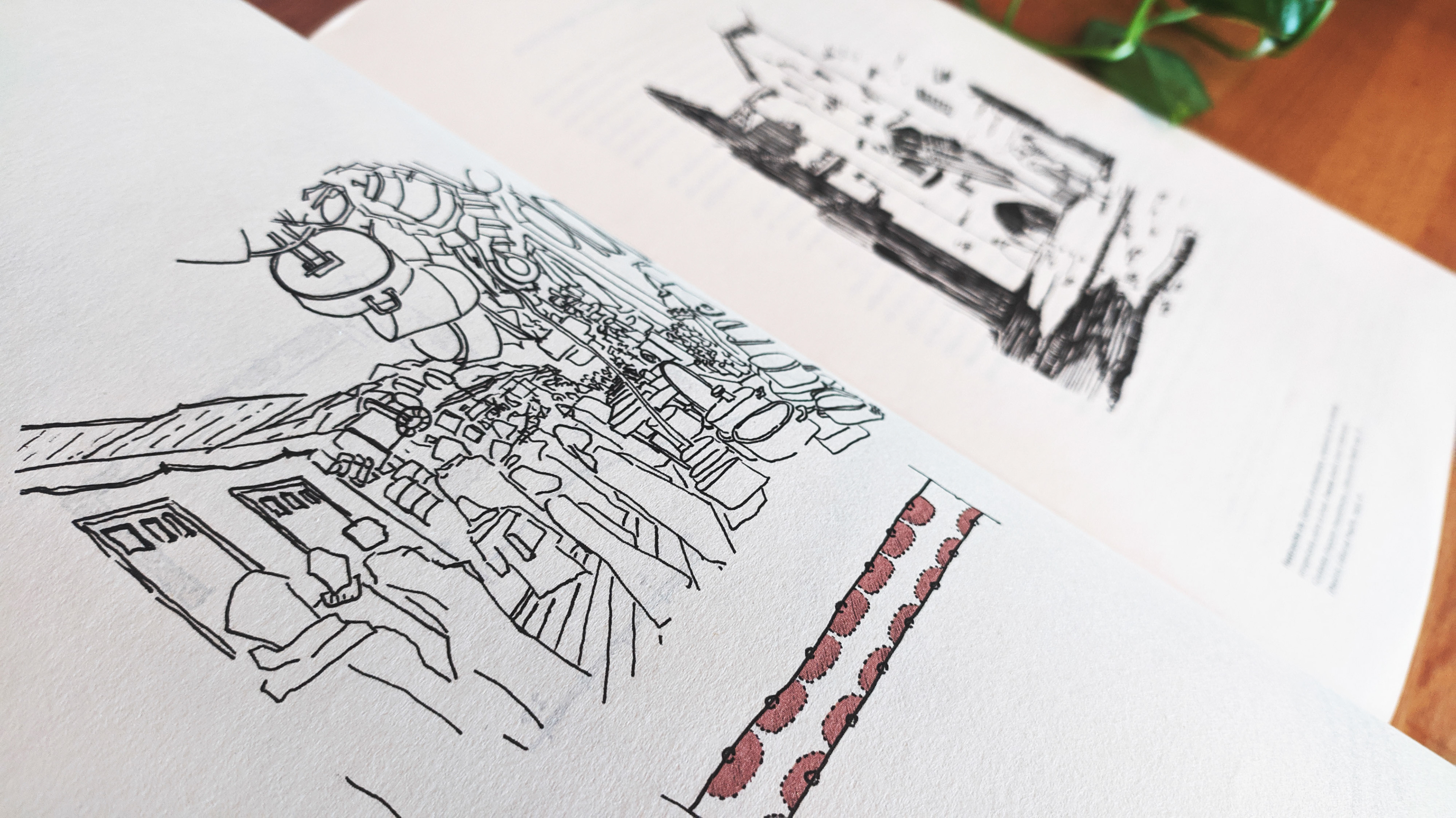 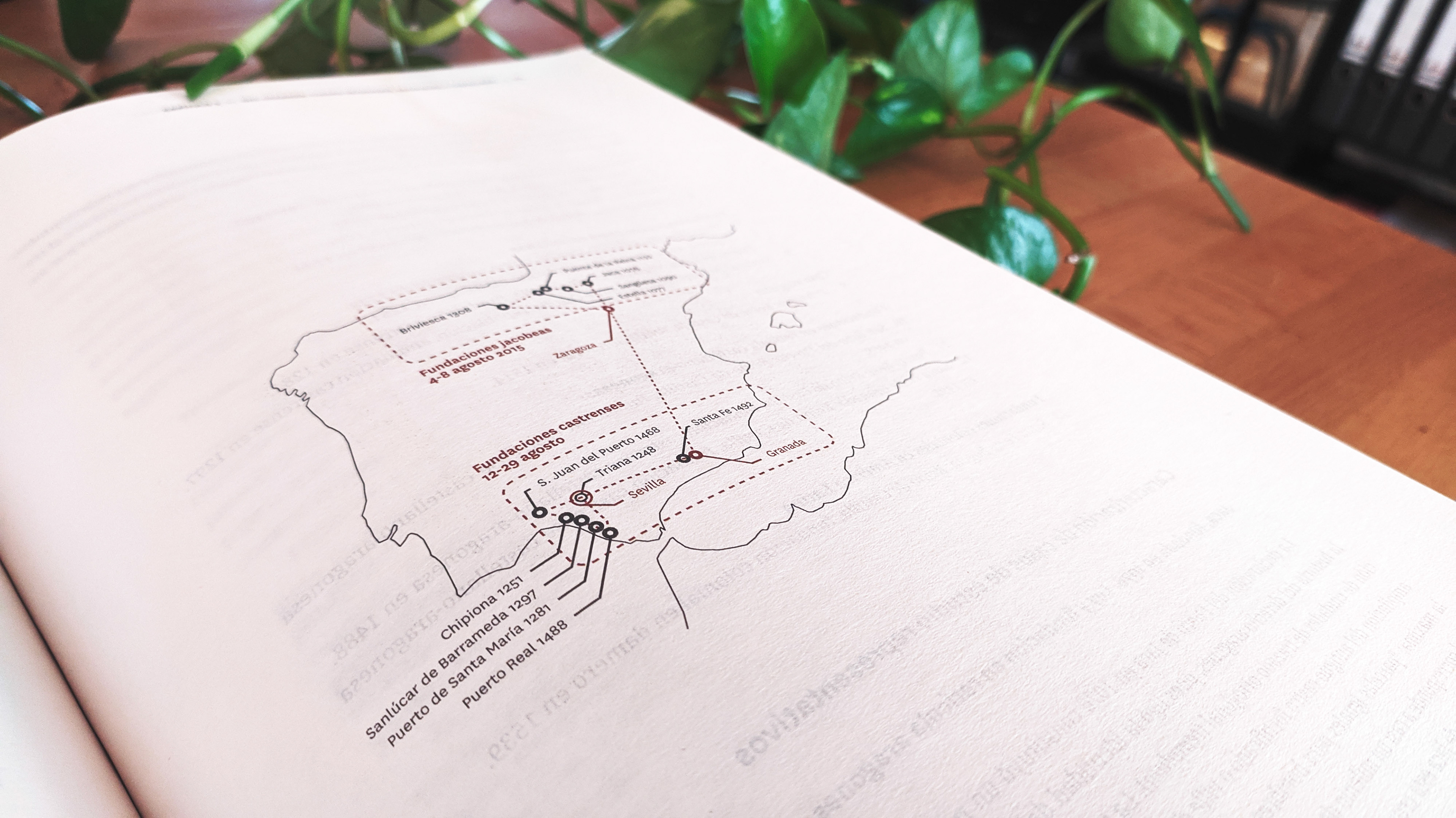 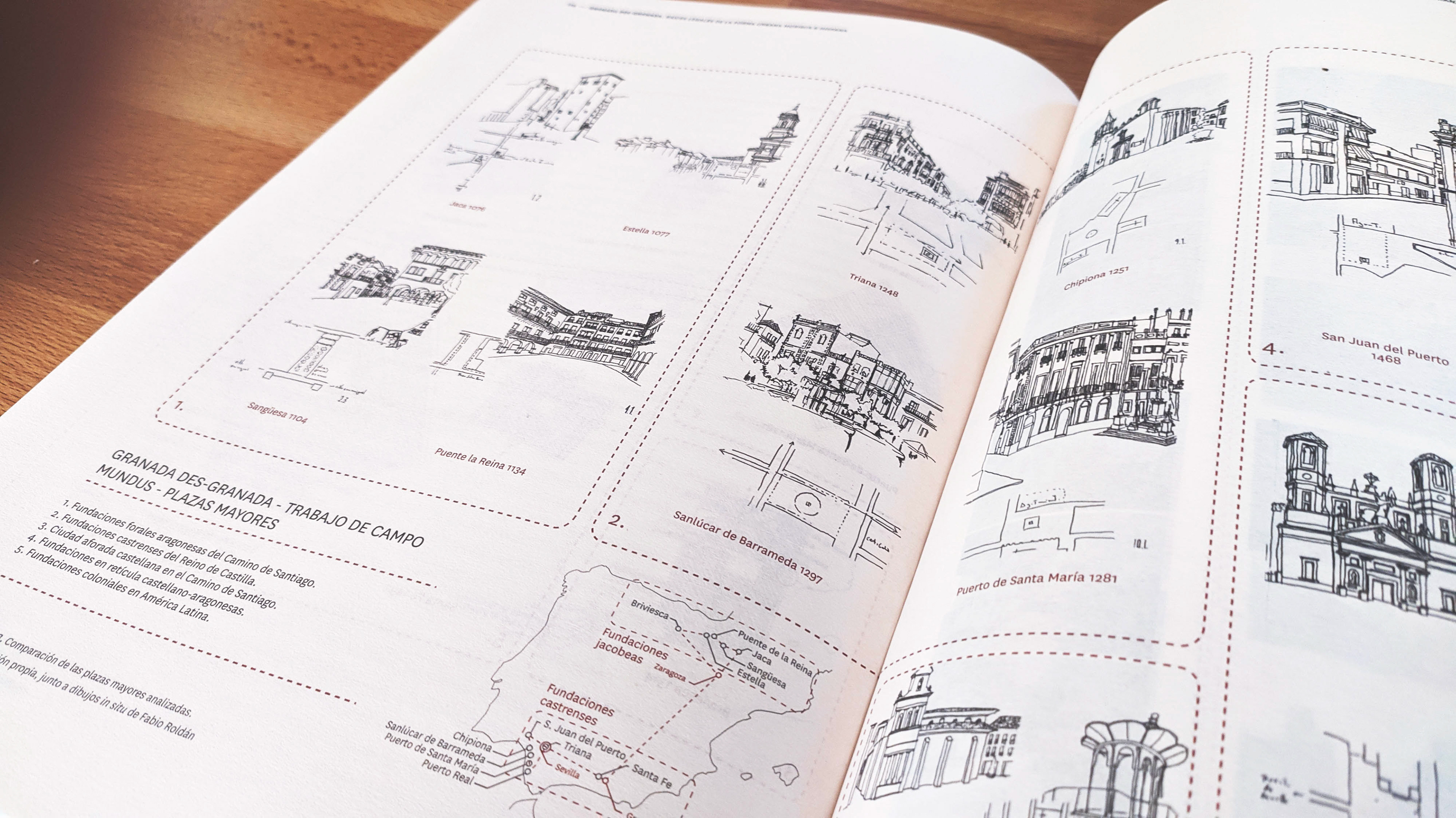 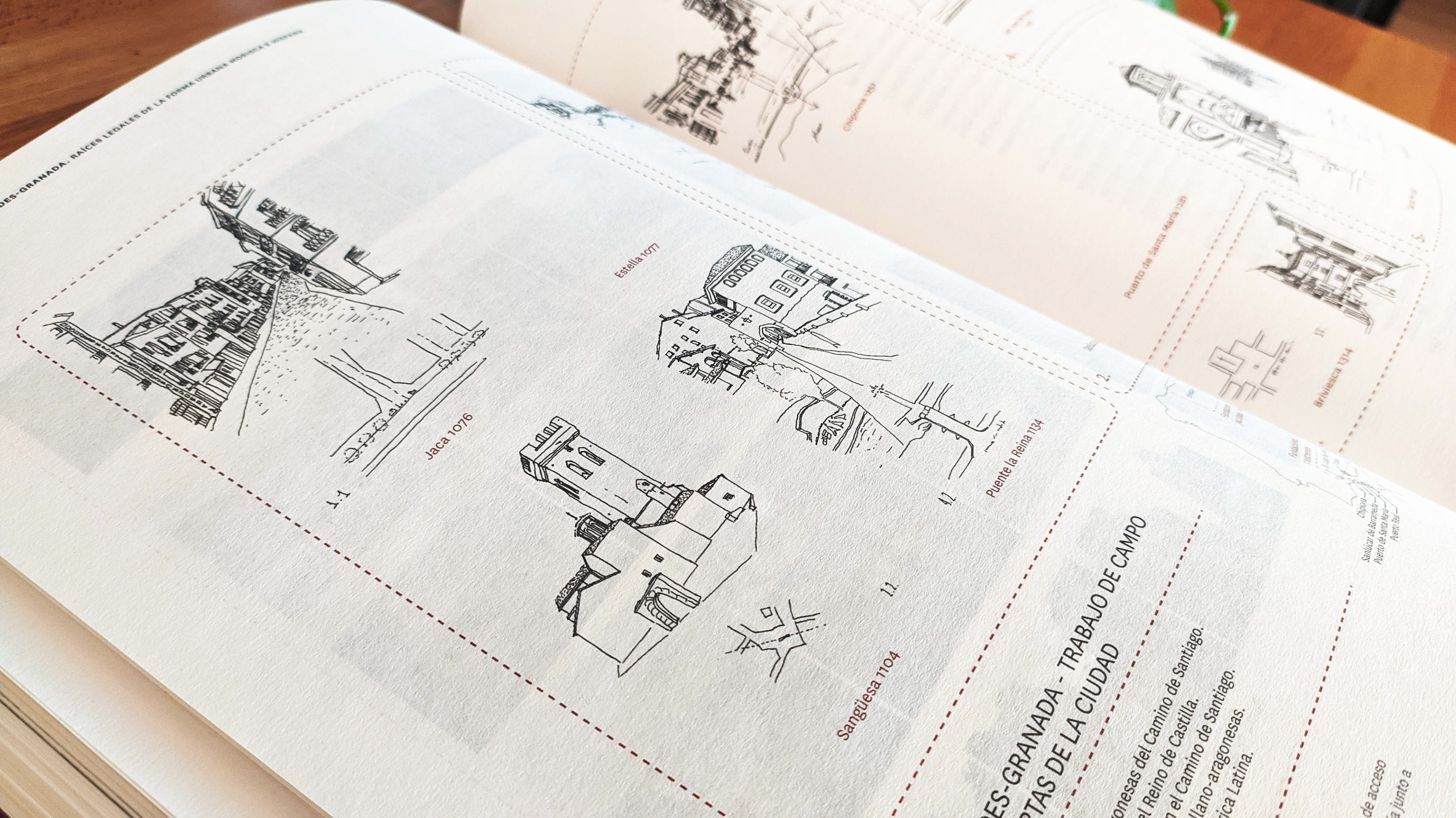 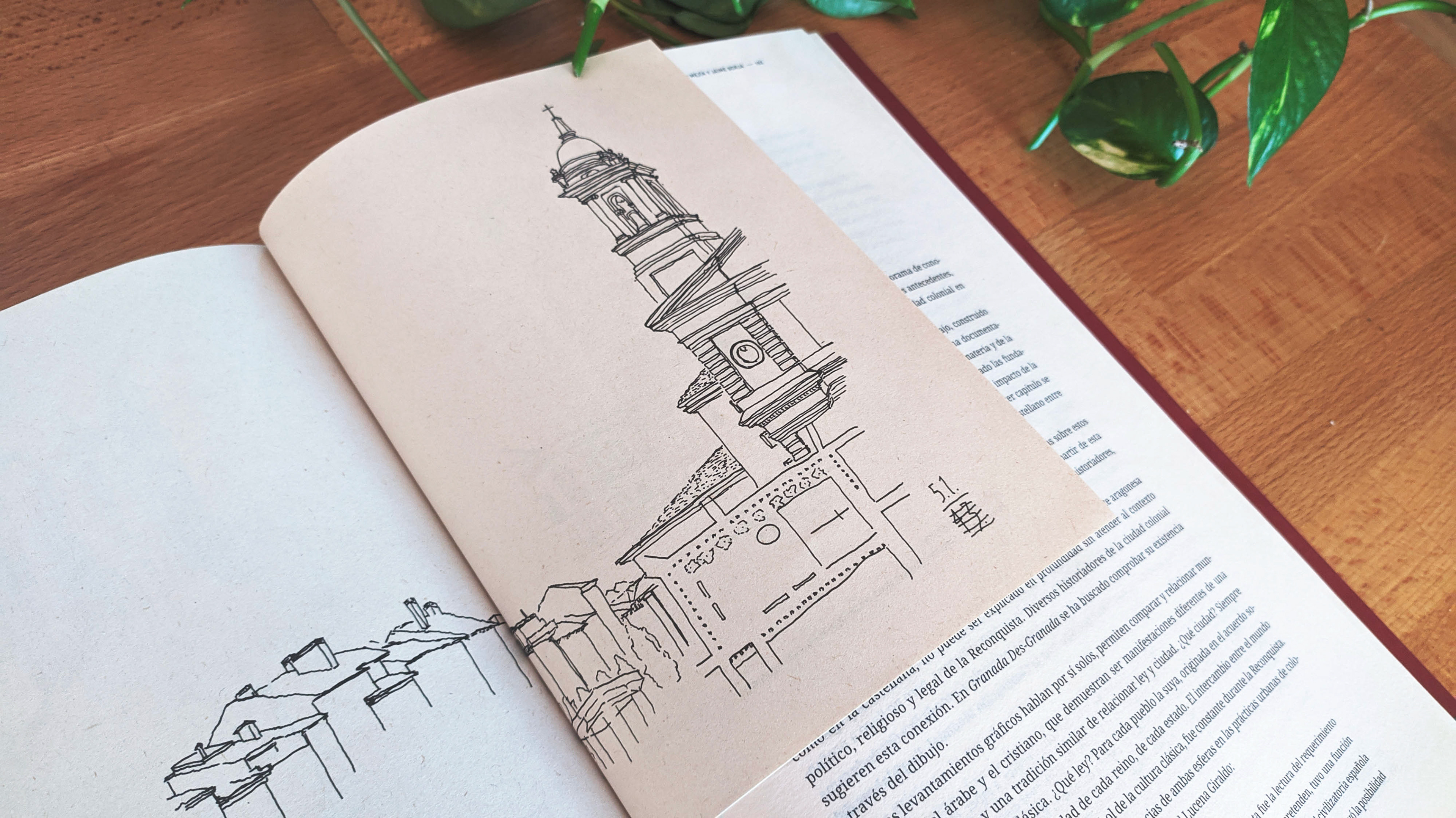 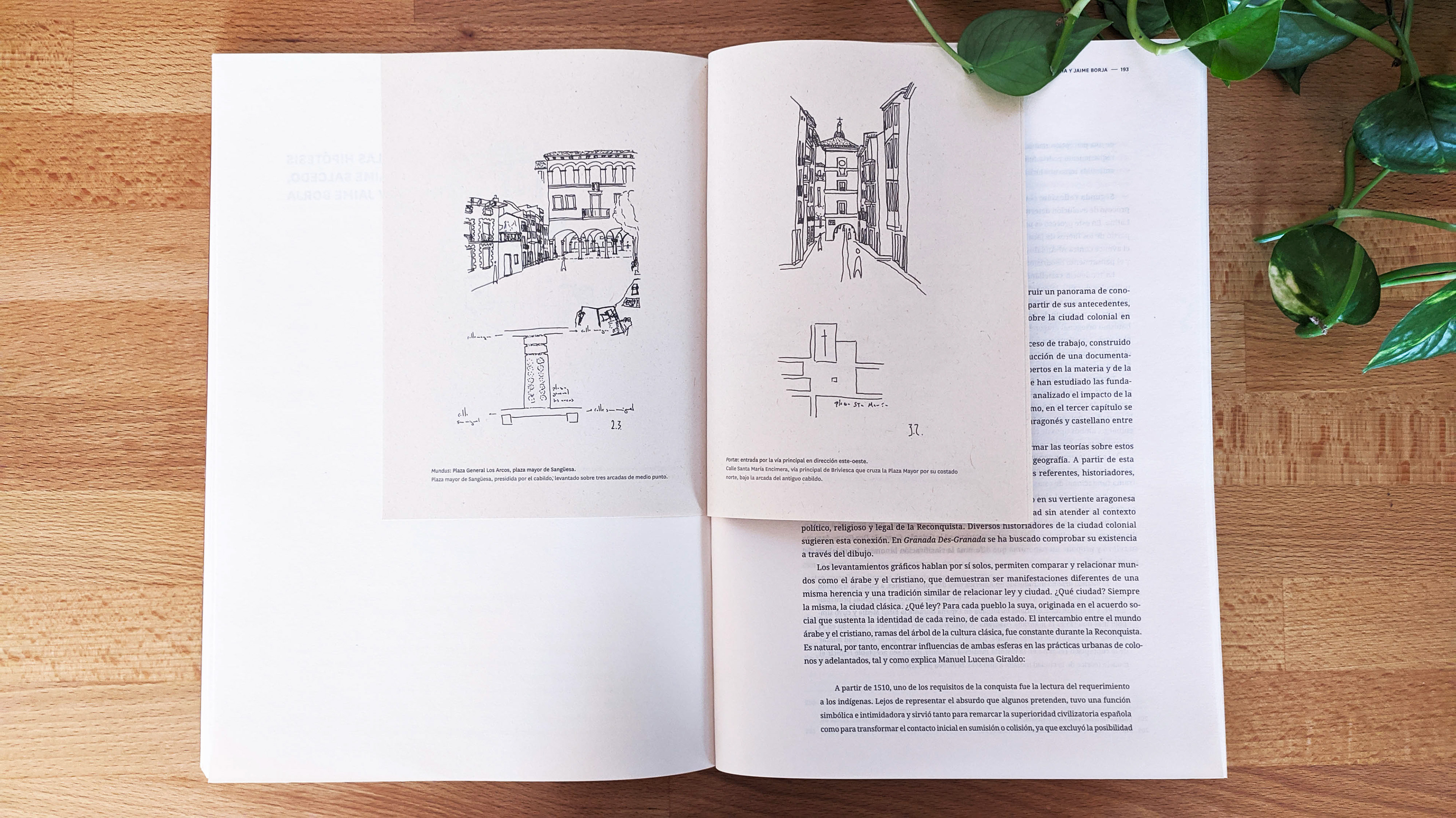 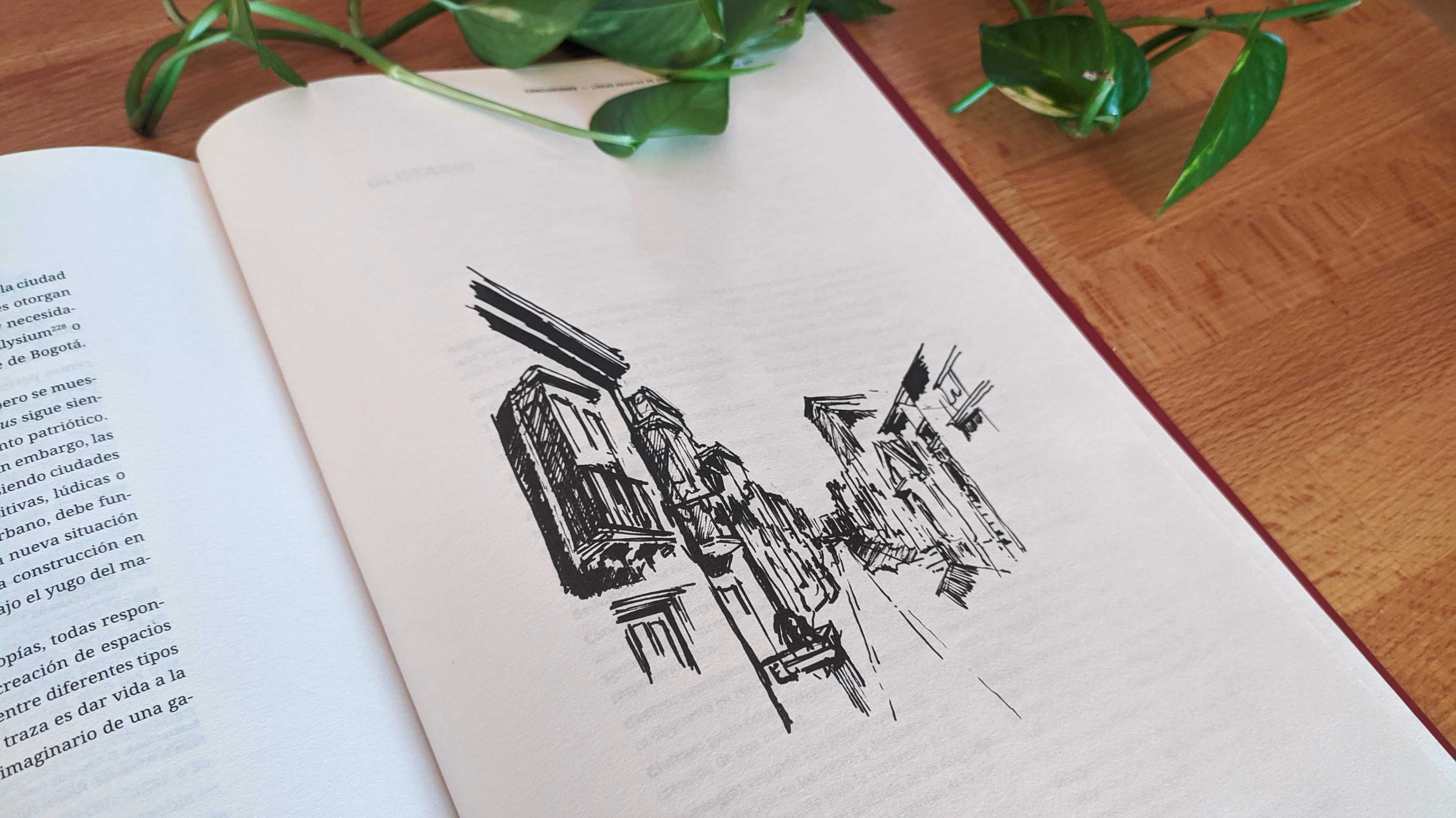 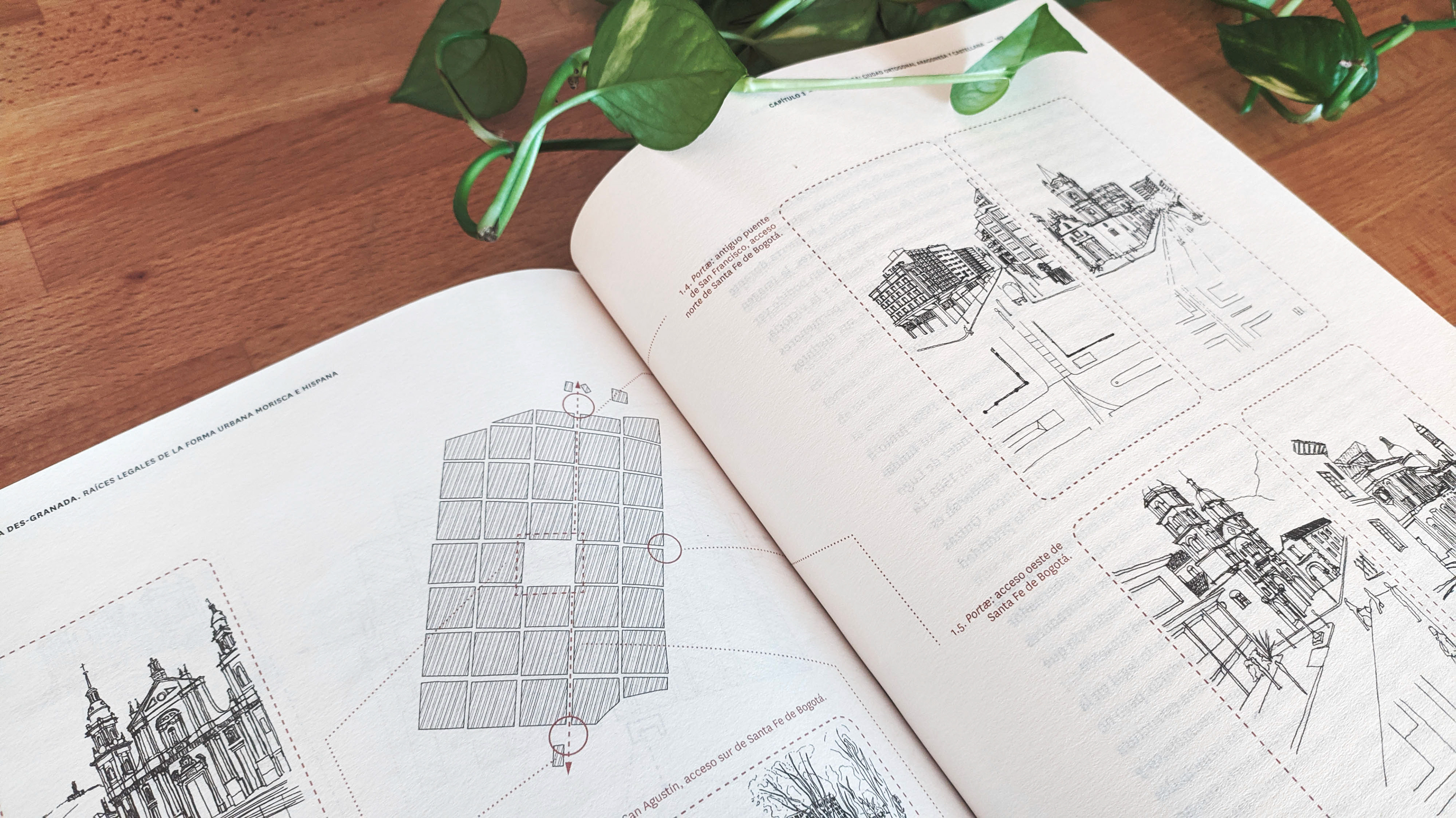 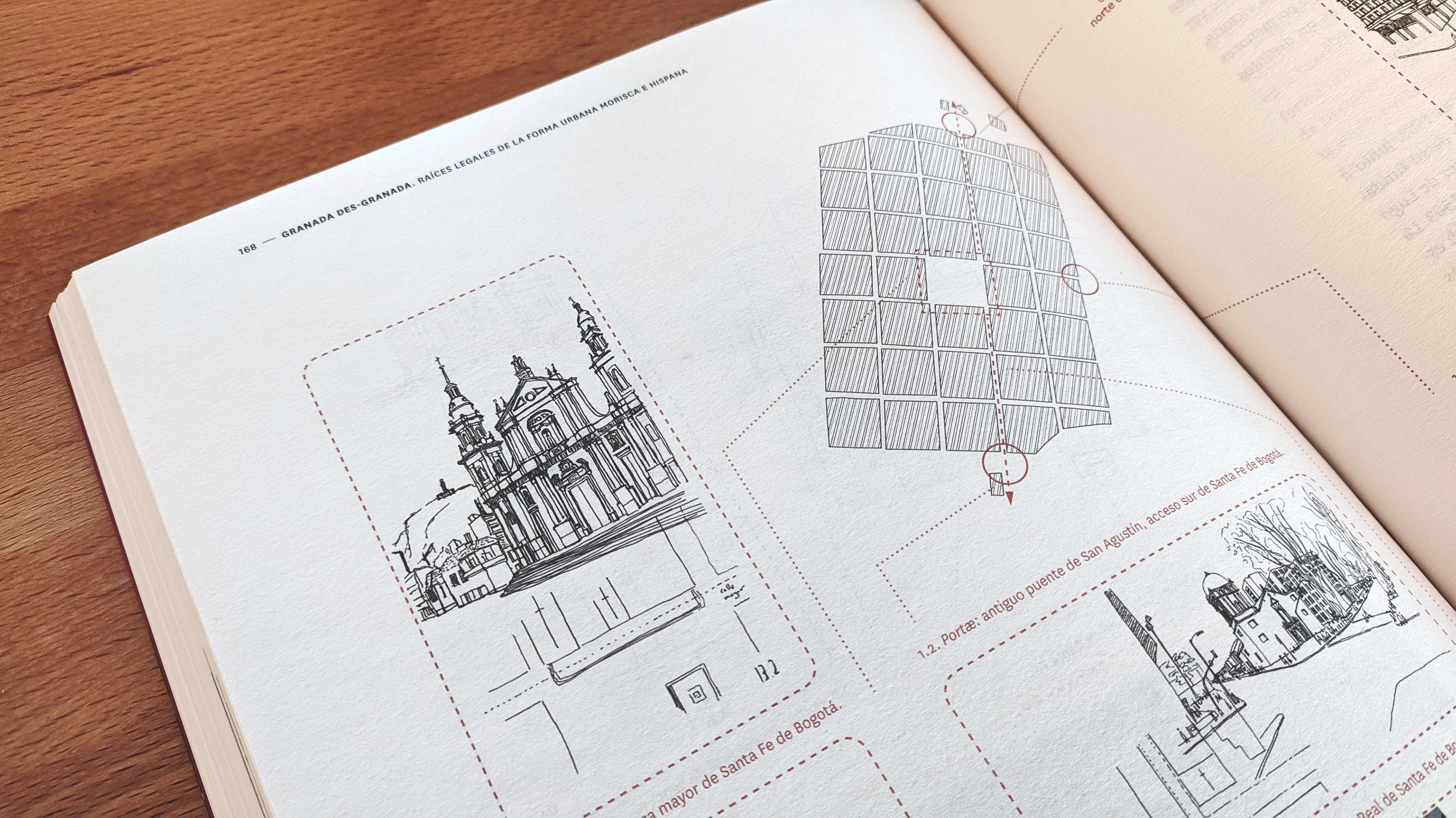 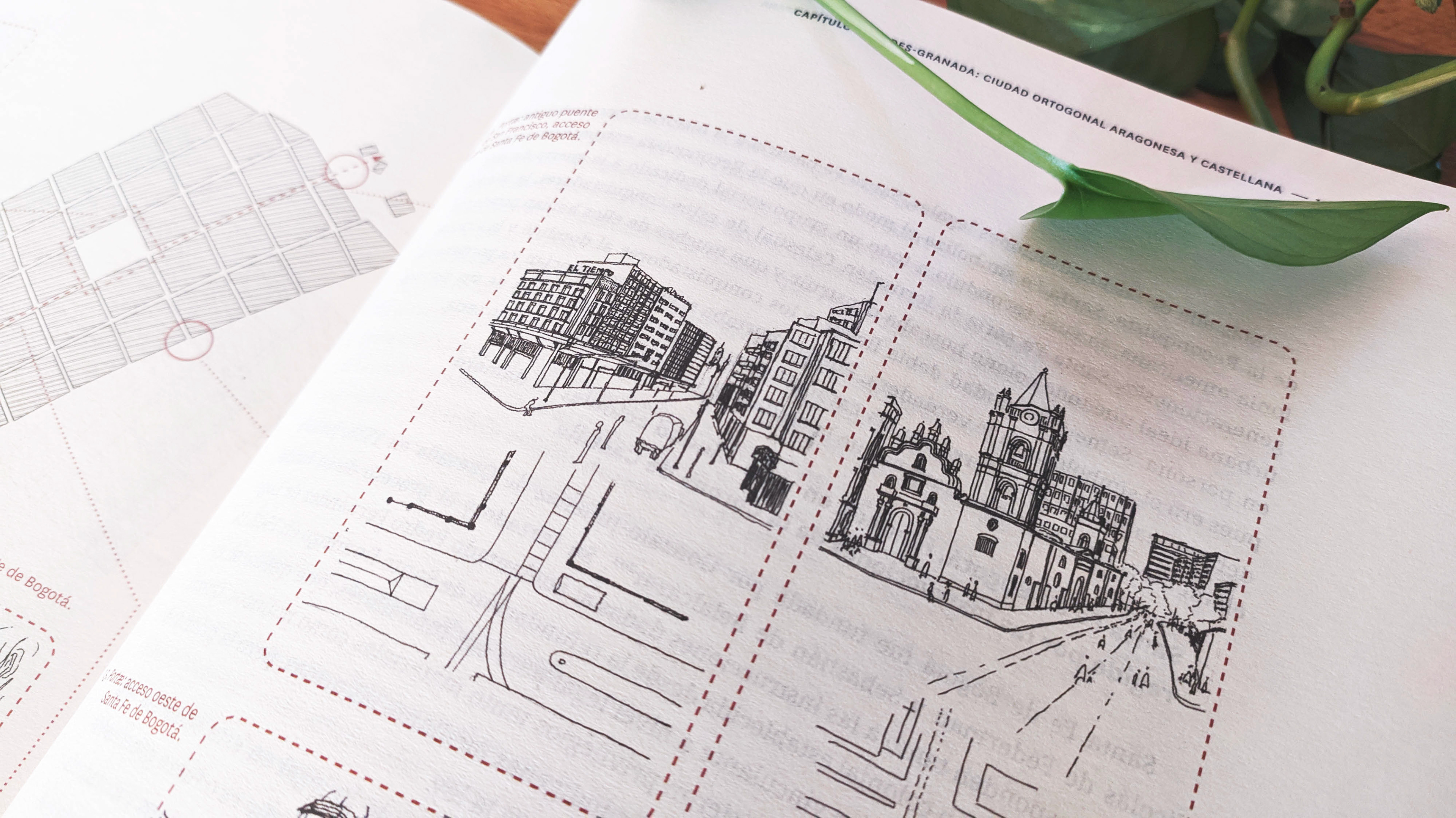 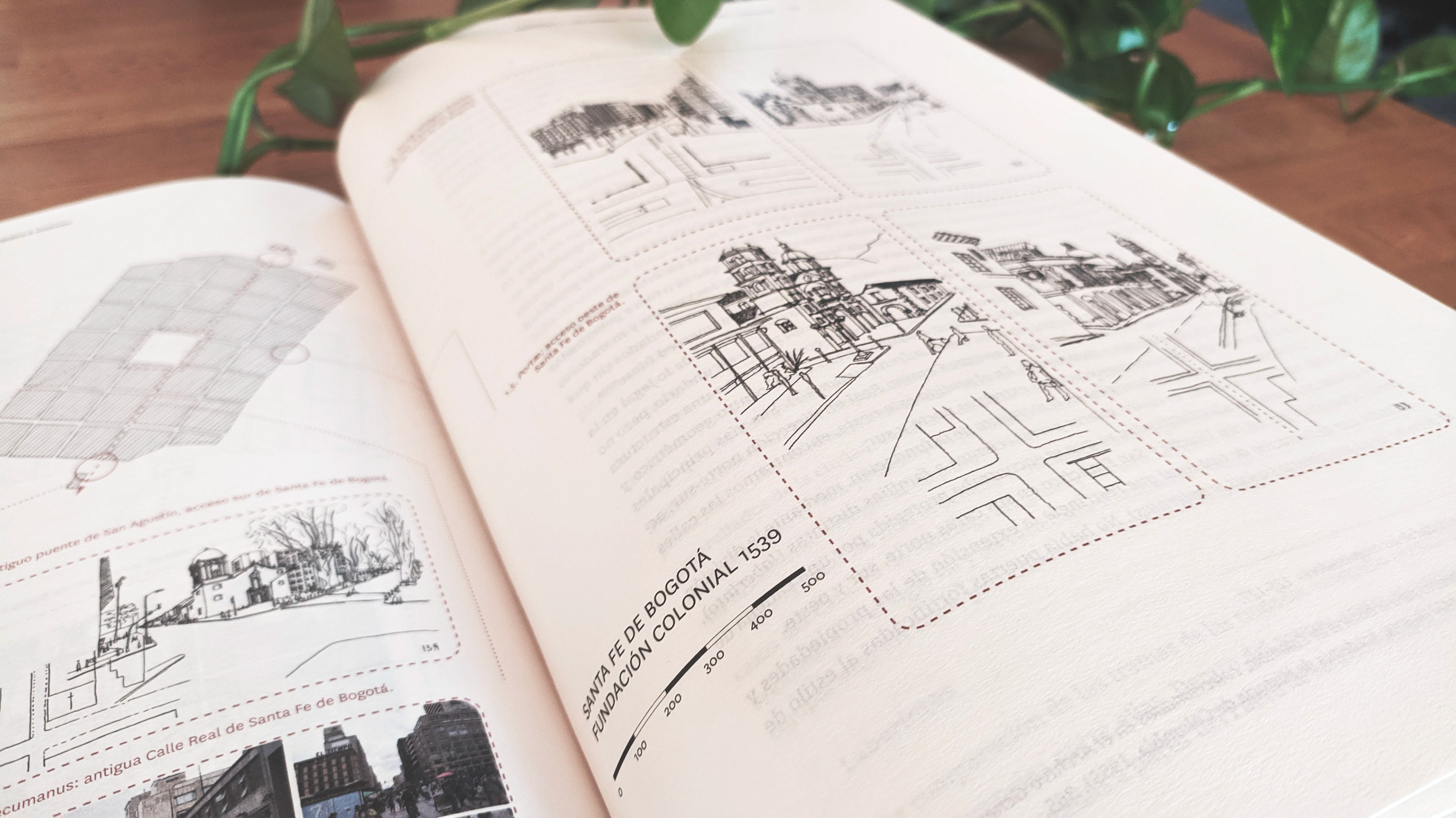 We use cookies. Everybody knows how they work. Accept Rifiuta